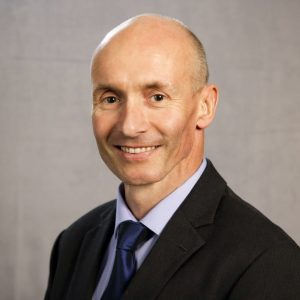 A recent study, published in the prestigious scientific journal Nature, has attracted significant attention and created considerable confusion in recent weeks. The title of the study simply states “Asparagine bioavailability governs metastasis in a model of breast cancer.” As a scientist, when I read the study, the caveats implicit in this title are clear. The key words of caution regarding this study are “in a model of breast cancer.” This clearly indicates to the scientific community at least, that the authors are openly acknowledging that this study cannot be interpreted as directly translatable to human patients. However, less cautious interpretations of this study have led to extraordinary claims being made in the lay press and on social media. 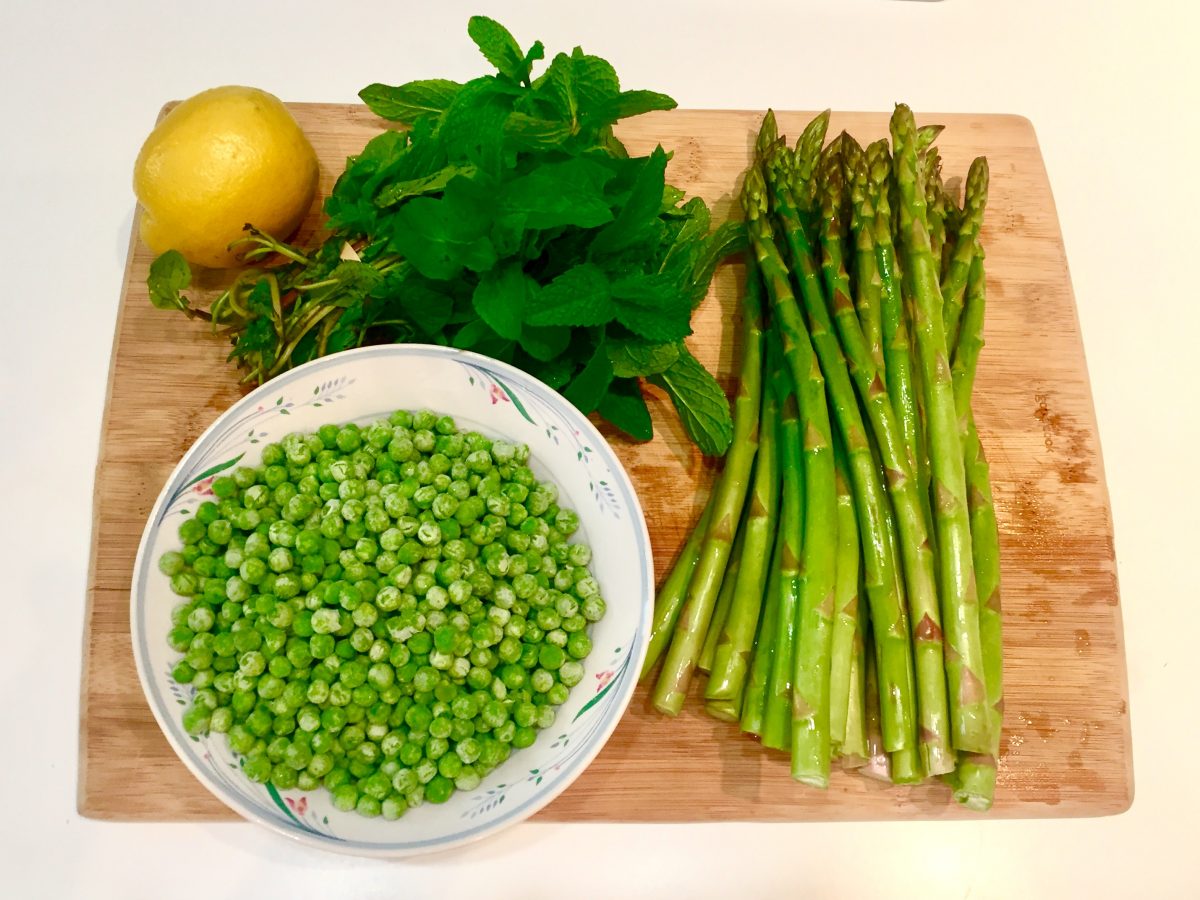 Firstly, this study was conducted on cancer cells that were grown in a laboratory and implanted into mice that have no immune system. The cancer cells were grown from an original mouse tumor (not human) and then the cells that showed the greatest ability to spread were selected for further study. To recap the research, the cells being studied were from a single mouse tumor. These cells are fundamentally different to the original mouse tumor cells. And finally, they are being injected into a mouse with no immune system.

The authors present many experiments and analyses in an attempt to put the impact of asparagine on these mouse cancer cells into the context of human breast cancer populations, including repeating some experiments with cells from a very aggressive strain of human breast cancer cells. However, these results are a bit like circumstantial evidence in a criminal trial…it is hard not to be influenced by it but it doesn’t prove anything.

Asparagus and Asparagine…is an aspiring genie heading back to the bottle? It is not magic but it is an interesting finding that may possibly lead to drug treatment options in the future.

Asparagine is found in many healthful foods, typically at low levels; the highest levels are found in asparagus, where it was first discovered. In addition, asparagine can be created in the body from other amino acids and it is necessary particularly for the proper functioning of the nervous system, so it cannot be eliminated altogether.

So, if this study cannot provide direct useable information for breast cancer patients, how can it help? Progress in cancer research is always incremental. We learn about pieces of the puzzle and sometimes, when those pieces come together, we can solve areas of it. This study does provide some clues for scientists to follow up. The availability of asparagine, within cells, is determined by the asparagine synthetase (ASNS) protein. If a significant role for asparagine/ASNS can be demonstrated in the spreading of human breast tumors, it may be possible to block this protein with drugs to reduce the spread of cancer cells.

Bottom line: An interesting finding that may possibly lead to treatment options in the future. If you like asparagus, keep eating it as part of a balanced healthy diet.

Cancer Control Month is a perfect time to reflect on positive new habits you’ve developed, and to...

This blog was written by AICR’s Research and Policy Intern. This month, I had the opportunity...