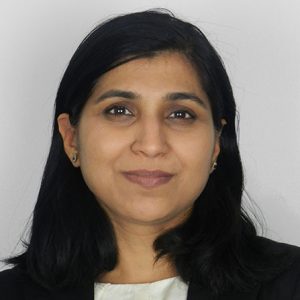 Women who followed a balanced diet that was low in fat and included daily servings of fruits, vegetables, and whole grains had a 21% lower risk of death from breast cancer than women who ate a normal diet that was higher in fat and animal products, according to a study presented at the American Society of Clinical Oncology (ASCO) annual meeting. This study was presented as a poster abstract and has not been published in a peer-reviewed journal.

This is the first large randomized clinical trial to show that diet can reduce the risk of dying from breast cancer. The lead author of the study, Dr. Rowan Chlebowski is a recent AICR grantee, based at the Los Angeles Biomedical Research Institute at Harbor-UCLA Medical Center in Torrance, California.

“Our findings go right along with American Institute for Cancer Research’s expert panel recommendations for strategies to reduce cancer,” said Dr. Chlebowski. “After nearly 20 years of follow-up, the health benefits are still accruing among the study group.” 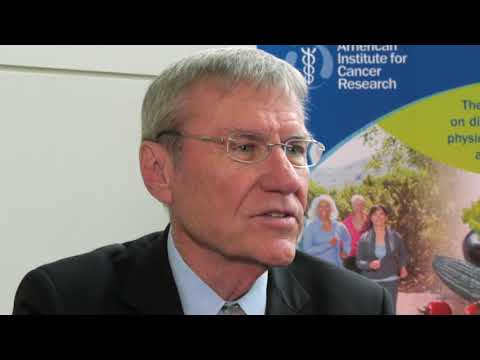 The results are notable because they come from the Women’s Health Initiative study, a large and rigorous study involving nearly 49,000 postmenopausal women, over two decades, from 40 centers across the United States. All participants were women between the ages of 50 and 79, with no history of previous breast cancer. Between 1993 and 1998, the women were randomly assigned to one of two dietary groups. One group was assigned to a normal diet. This diet had about 32% of their calories from fat. The low-fat group had a target of 20% or less of calories from fat.

According to the researchers, the women in the low-fat group did not quite achieve the target of 20%-or-less of calories from fat, but they did manage to reduce intake to around 25%. Members of this group lost 3 percent of their body weight on an average. This group of women adhered to a low-fat diet for about 8.5 years. Both groups were followed for an average of nearly 20 years. The women in the low-fat group who developed breast cancer had a lower risk of death overall and death from breast cancer than the women who developed the disease and followed their regular diets.

Nigel Brockton, Vice President, Research at AICR says, “This study provides very welcome data to help us formulate the best evidence-based lifestyle advice for women following a diagnosis of breast cancer. The improvements reported for both overall and breast cancer-specific survival strongly suggest that eating a diet high in fruits, vegetables and whole grains and low in fat can significantly impact their survival.”