From research findings to controversies, we saw a lot of important stories related to lifestyle and cancer in 2019. In no particular order, here are a few of the stories we think are important to remember.

1. Alarming Rise in US Obesity-Related Cancers in Young Adults

An analysis published early in the year suggested an alarming trend: the rates of obesity-related cancers may be increasing in younger adults. The study found that six out of twelve types of obesity-related cancers have significantly increased between 1995-2014. The risk of these cancers is increasing in each successive younger age group, according to the study. The cancers included colorectal, pancreatic, gallbladder, kidney cancer and multiple myeloma (a type of blood cancer). 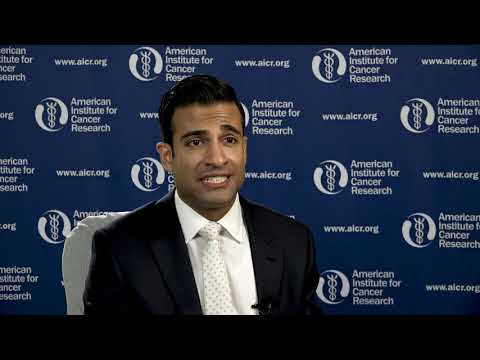 More troubling findings on body weight and obesity were seen from a global perspective when a review found that the global prevalence of excess body weight and the incidence of obesity-related cancers is on the rise.

The total number of adults having obesity has grown from 100 million to 671 million, a 600 percent increase since 1975. The number of children having overweight or obesity has also increased from 5 percent to 27 percent for boys, and from 6 percent to 24 percent for girls. That bodes ill for cancer risk and other health issues, given that excess body weight increases the risk of at least 12 types of cancer. 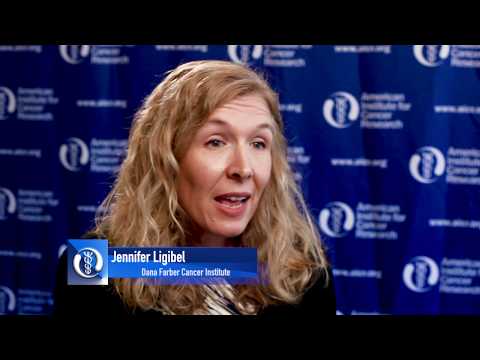 There was already strong evidence that exercise lowers the risk of breast cancers, and emerging research suggests it can also improve breast cancer survivors’ health. In September, a small and innovative study provided some of the first evidence in humans that exercise could directly fight breast cancer.

The study, funded by AICR, investigated how exercise can impact tumor tissue and blood biomarkers in women with breast cancer, concentrating on the window after diagnosis and before surgery. It found that after an average of 29 days, exercise appeared to impact tumor gene expression compared to the control group, especially in pathways involved in inflammation and immune regulation. 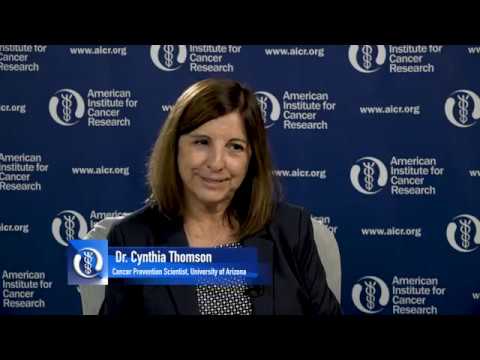 American Gen-X consumers are much more focused on weight loss than other age groups, with a strong majority believing that lifestyle factors have at least some impact on the risk of developing cancer, according to a survey released in October. Nearly half of Gen-Xers (ages 40 to 55) say their food and beverage purchases are impacted by whether they might reduce the risk of developing cancer.

The survey, conducted by AICR in partnership with the International Food Information Council (IFIC) Foundation, found that one-third of Gen-X consumers reported following a specific eating pattern or diet during the past year. The most popular eating pattern was intermittent fasting, followed by clean eating, gluten-free and low-carb. Also, compared to the general population, Gen-Xers are more likely to have followed a diet for the purpose of losing weight or to improve their physical appearance.

AICR research shows that regularly eating high amounts of red meat and small amounts of processed meats increase the risk of colorectal cancer. In September, a consortium known as NutriRECs published a series of papers that concluded the public did not need to limit meat intake because there was no link between these meats and cancer, along with other diseases such as heart disease.

Their conclusions sparked numerous news articles and exchanges with AICR and other health organizations and experts who objected to the findings. For many, the seemingly opposing dietary conclusions were confusing. As Dr. Nigel Brockton, Vice President of Research at AICR, said, “We stand by the rigor of our research methodology and our Cancer Prevention Recommendation that people should limit red meat intake to less than 12-18 ounces per week and avoid processed meat. The underlying results reported by the NutriRECs group are actually consistent with this advice, but they dismiss these results based on the limitations of some contributing research methods. We believe this is not in the best public interest.” 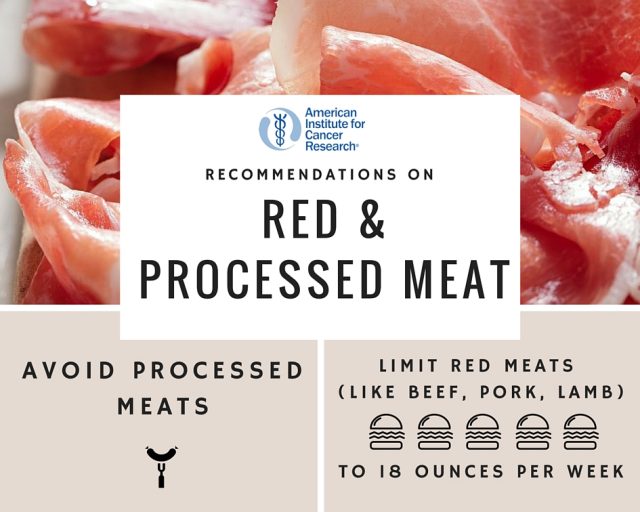 Eating a diet packed with plant foods, staying a healthy weight, and staying active are key ways that people can lower their risk of cancer. A study published in June suggested that over 80,000 US cancer cases are caused by poor diet alone each year, independent of obesity, inactivity and other contributing risk factors.

The researchers used the best available estimates of cancer risk associated with each aspect of seven dietary factors: the estimates were provided by AICR/WCRF’s Third Expert Report. “Our study findings suggest that a substantial amount of the cancer burden in the US is attributable to low whole grain consumption and high processed meat consumption,” the lead author told AICR.