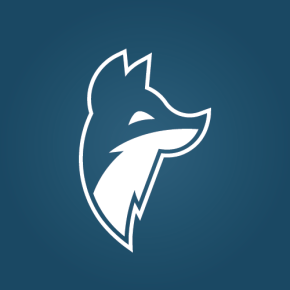 Marilyn Gentry is the President of the American Institute for Cancer Research (AICR), a role she has held for nearly four decades.  She is also the President and a founder of World Cancer Research Fund International, a non-profit organization that leads and unifies a global network of cancer prevention charities, including AICR.  Inspired in the early years by the lack of cancer prevention efforts around the globe, she helped found the other members of this network, which are based in the United Kingdom, the Netherlands, and Hong Kong.

She has been instrumental in bringing the concept that you can reduce your cancer risk by adopting a healthy lifestyle–once an outlandish and almost heretical suggestion–to the backbone of mainstream public health and cancer prevention efforts worldwide.

In her role, she continues to champion the latest and most authoritative scientific research from around the world so that people can make informed lifestyle choices to reduce their cancer risk.

This blog was written by AICR’s Research and Policy Intern. This month, I had the opportunity...

National Nutrition Month is an annual campaign created by the Academy of Nutrition and Dietetics...