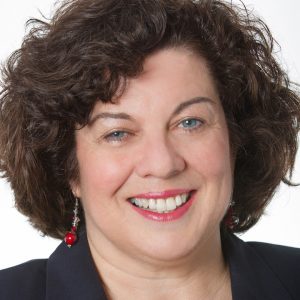 Food industry lobbyists are exerting pressure on Congress to weaken the soon-to-be-released 2015 USDA/HHS Dietary Guidelines for Americans. If they succeed, the Guidelines will put politics before sound science, and fail to provide useable guidance for Americans that could help prevent thousands of cancers every year. In two new appropriations bills now under consideration by Congress, language has been added that would:

These changes would represent a huge step backward in national health policy, and – crucially, from AICR’s perspective – mean that much of the evidence showing how people can lower their cancer risk would be effectively ignored, including the latest AICR research on the clear and convincing link between obesity and ten of the most common forms of cancer.

Here’s a few ways how:

Read a draft of one of the Appropriations Bills in question (pdf).

13 comments on “Lobbyists Move to Weaken the Dietary Guidelines; Help Us Protect Them”