Research is intriguing but remains inconclusive on the link between vinegar and lower blood sugar. Several controlled trials – in healthy people and those with diabetes – have found that when people consume about two teaspoons of vinegar with a high-carbohydrate meal, the rise in blood sugar and insulin following the meal are lower than after a similar meal without vinegar. However, further investigation is needed to confirm this effect, since some studies have shown no benefit. Human trials have been small and short-term, and theories about how this works are mostly based on animal studies. 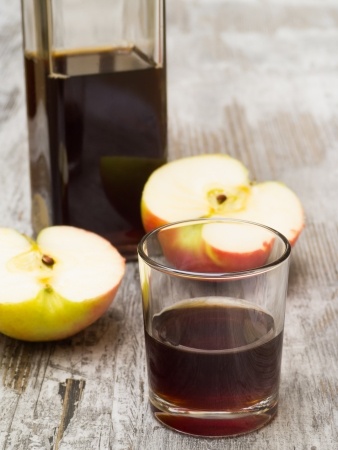 Keep in mind that a major influence on unhealthy elevations in blood sugar and insulin resistance comes from overweight and lack of physical activity, so continue working on a healthy lifestyle. The evidence does not support using vinegar as a magic ticket to controlling blood sugar. Consider any blood sugar or insulin effect a potential side benefit of enjoying a salad with a vinegar-based dressing with meals or enhancing the flavor of cooked vegetables. Reducing large blood sugar surges is an important step in preventing organ damage from diabetes, and it may help reduce development of insulin resistance and its many negative effects on risk of heart disease and cancer.